In November of 2018 the healthcare press celebrated the eradication of a disease that had been the scourge of pregnant mothers – the third disease, otherwise known as rubella. One of the challenges of paediatrics in this era of near global vaccine coverage is maintaining a degree of awareness in those of us that have never seen the illness. So with that in mind, let’s refresh your knowledge of German Measles.

The triad of lymphadenopathy, low grade fever and characteristic rash were first linked, in 1814, by George Maton. By 1866 it had gained the name rubella – or little red – and entered into the lexicon in 1881 at the International Congress of Medicine in London. 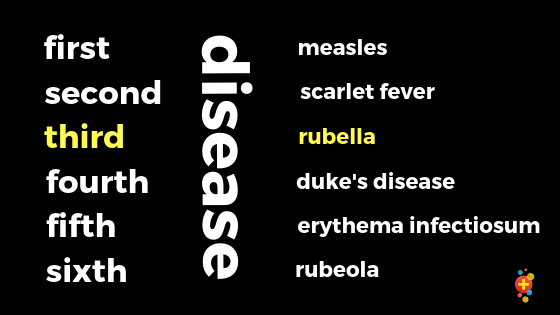 Why is it called German Measles?

The disease, first identified by two German physicians in the mid-18th century was known as Rötheln.

How does it present?

It is usually a pretty mild, self limiting viral illness that presents in a very similar way to most of the other viral illnesses we see in practice – coryzal symptoms, swollen glands and a rash.

With an incubation period of 2 to 3 weeks and an infectious period commencing a week before the rash appears it is understandable how outbreaks could have occurred.

Rubella is caused a single stranded RNA togavirus that is spread via respiratory droplets.

What are the complications?

It wasn’t until 1942 that Australian ophthalmologist Norman Gregg noted the marked increase in congenital cataracts in children whose mothers had contracted rubella during the first trimester. What he thought might be a mild epidemic was something else…

According to the Global Vaccine Action Plan alliance around 105,000 children are born every year with Congenital Rubella Syndrome.

What about Congenital Rubella Syndrome?

Rubella is one of those TORCH diseases that are screened for in early pregnancy because the consequences can be devastating (see box).

If a pregnant mother contracts the illness in the first trimester the infant is at risk of developing Congenital Rubella Syndrome (CRS). This can lead to :

Between 50-90% of all infants born to mothers who had rubella develop CRS.

Those of you who are fans of classic English literature might recall the Agatha Christie tale, The Mirror Crack’d from Side to Side (or one of the many film or television adaptations). One of the key plot points revolves the murder of Heather Babcock,  by an aging Hollywood star – Marina Rudd. In the story, Rudd finds out that she had caught German Measles from the victim many years earlier. The Hollywood starlet was unknowingly pregnant, when the young fan had sneaked out of quarantine to see her favourite star. Marina Rudd (played by Elizabeth Taylor in the 1980 film) wanted revenge for a life ruined. Her child had been born with all of the severe consequences of congenital rubella – cataracts, deafness and developmental delay. 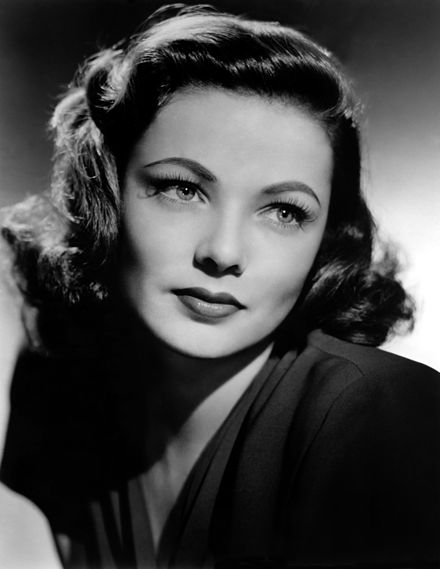 If you think all of this sounds a little far-fetched then you would be sadly mistaken. This plot (minus the murderous aspect) is based around the true story of Hollywood icon Gene Tierney. Whilst campaigning for war bonds she performed a single show at the Hollywood Canteen. She didn’t know she was pregnant at the time and a day or so later came down with the classic rash of German Measles. Her daughter, Daria, was born weighing just 1400g with bilateral cataracts and deafness. Many years later she was at a party when a fan recalled meeting her at the Hollywood Canteen. She had escaped her medical quarantine to see the show!

How effective is vaccination?

With a recent resurgence in cases of measles throughout Europe there have been concerns as to the efficacy of the trivalent measles, mumps, rubella (MMR) vaccine and whether we are using the optimum dosing schedule. If this were the case we would expect to see a concomitant rise in cases of both mumps and rubella, mirroring the rise in measles. 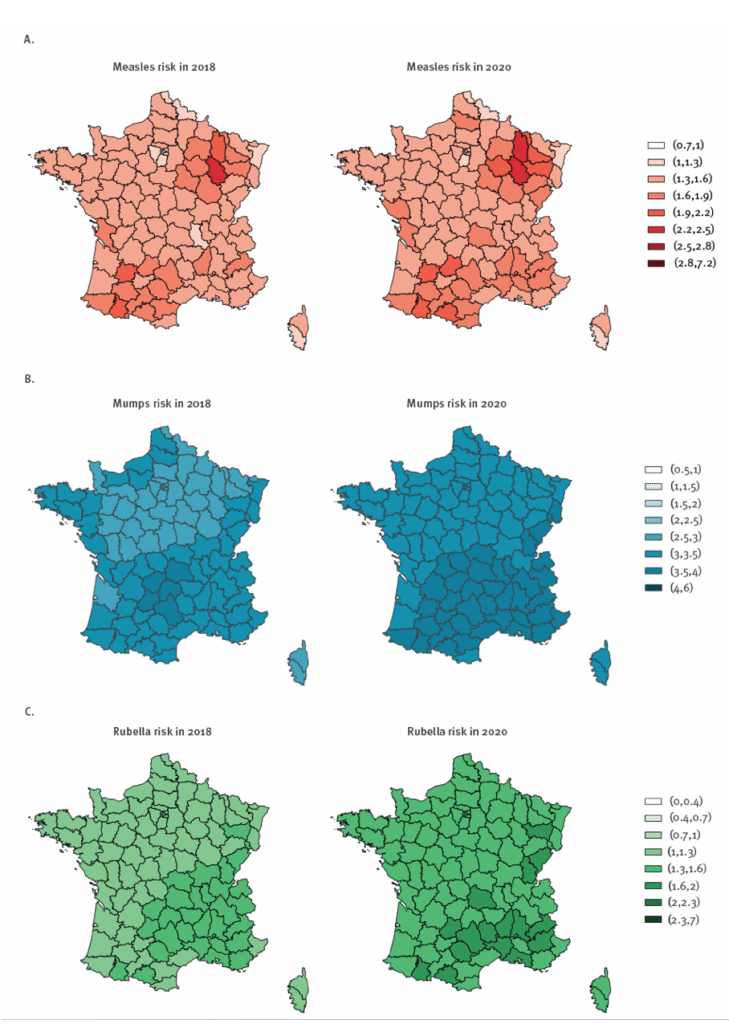 Surveillance data from Béraud et al suggests that there is a link between those areas with a higher incidence of measles and higher rates of mumps and rubella, but this is due to lack of vaccine uptake. The first live, attenuated rubella vaccine was licensed in 1969.

If you want to get a little better about talking to hesitant parents about vaccinating their children then listen to this great talk from Margie Danchin, recorded live at DFTB18.

Most adults born before 1966 will have been exposed at some point, and although its impact on a child is minimal it can have devastating consequences in pregnant mothers. All children require two doses of vaccine – usually as a part of the combined MMR (measles/mumps/rubella) vaccine – at 12 months and 18 months of age.