Home > View All > DFTB go to the Harbour

DFTB go to the Harbour 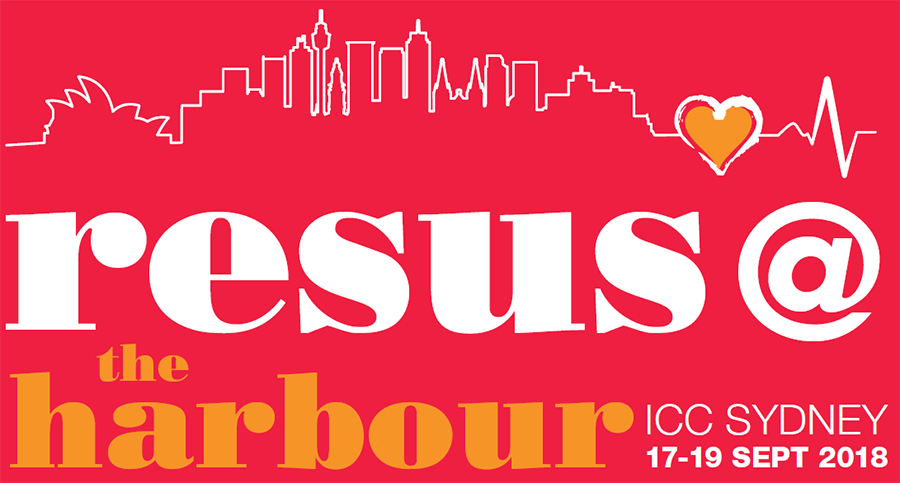 What can a disparate group of paediatric professionals teach you.  Here are some of the lessons that I took away from the DFTB session.

Ben spoke about an everyday challenge for anyone that looks after acutely unwell children. Every paediatric waiting room is full of red-eyed, snotty-nosed children and their equally red-eyed parents. In his talk he spoke about both the art and science of paediatric prognostication. Here is our online version of the talk.

The key takeaway from Ben is that it isn’t easy to blend science and art but if we don’t even look for sepsis then we will never find it.

Whilst Ben spoke about the dangers of lions hiding in the veldt, Katie Rasmussen talked about hearing hoofbeats and thinking zebra’s. Rare diseases are paradoxically common in the paediatric setting but we don’t always spot them. Katie used the example of metabolic disorders to help us re-frame our thinking. Look out for her talk online shortly. 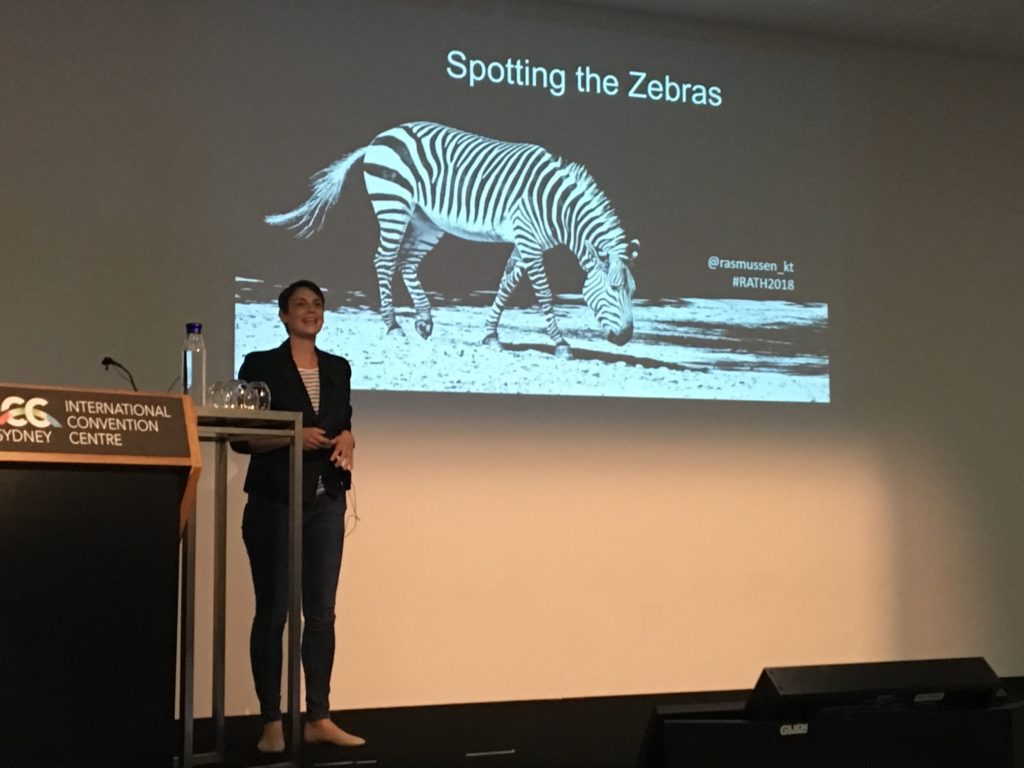 It wouldn’t be a resuscitation conference without at least one talk about intubation. Paediatric intubations are rare but by preparing both ourselves, our teams, our environments and our equipment we can reduce our chance of an adverse outcome. Conor Davis is coming up to the end of his dual-training program and took us through an approach to the nightmare scenario of a sick child that, unbeknownst to the treating team, had very bizarre anatomy. Coupled with abnormal physiology this can make even the most experienced quiver.

Perhaps, using something like this cognitive aid from the Royal Children’s  might dampen down some of the shakes. 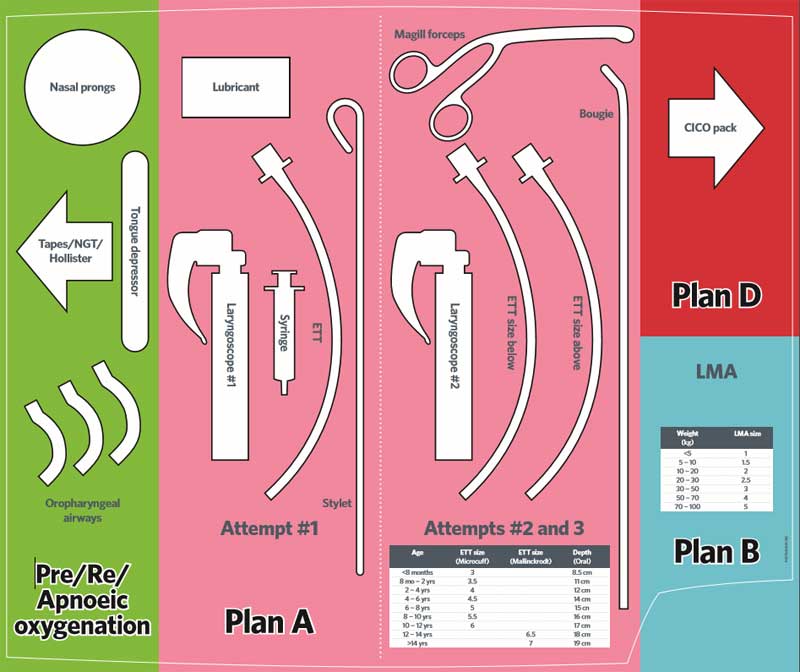 If you want to take a deep dive into some of the challenges then watch this great talk from Tim Horeczko at DFTB17.

Nat talked about something that scares most emergency physicians and resuscitationists – those microscooic models of the real thing – neonates.

Take a look at this excellent post over at St Emlyn’s.

The final talk of the day was from experienced HITH and ambulatory care nurse, Gillian. She is a DIVA expert. What is a DIVA? It’s a slightly nicer way of saying that the patient is going to have Difficult IntraVenous Access.

She took us through where to look including:- 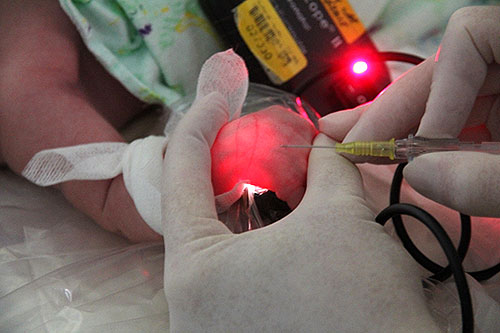 If you want to learn more then look out for Amanda Ullman‘s talk from DFTB18.