This post accompanies the talk I gave at the adolescent health session of the Australasian College for Emergency Medicine Annual Scientific Meeting in Hobart.

One of the challenges of paediatrics is how to distill a life of experience down to something more tangible. When you are asked “How did you know s/he was sick?” you need to be able to give a better answer than “I just know“. In this session from DFTB19  we challenged three clinicians to explain just why they think the way they do.

A wrinkle in time: Kerry Woolfall at DFTB19

Kerry Woolfall is a social scientist and senior lecturer at the University of Liverpool. This talk, our second from the PERUKI track, she talks about doing research without prior parent and patient consent.  Following legislative changes in 2008 it is now possible (in the UK at least) to enter a child into a trial of potentially life-saving treatment then seek consent after the fact. But how would parents react to this? How would clinicians? What would happen if a child died during the trial, as may understandably occur if we are looking at potentially life-saving interventions?

This talk is not just about a researchers point of view but also details Kerry’s experience from the other side of the clipboard as a NICU parent.

The research embodies a core principle of engagement. 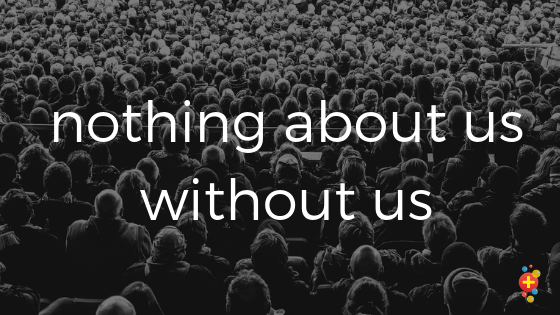 You can read some of the research here. 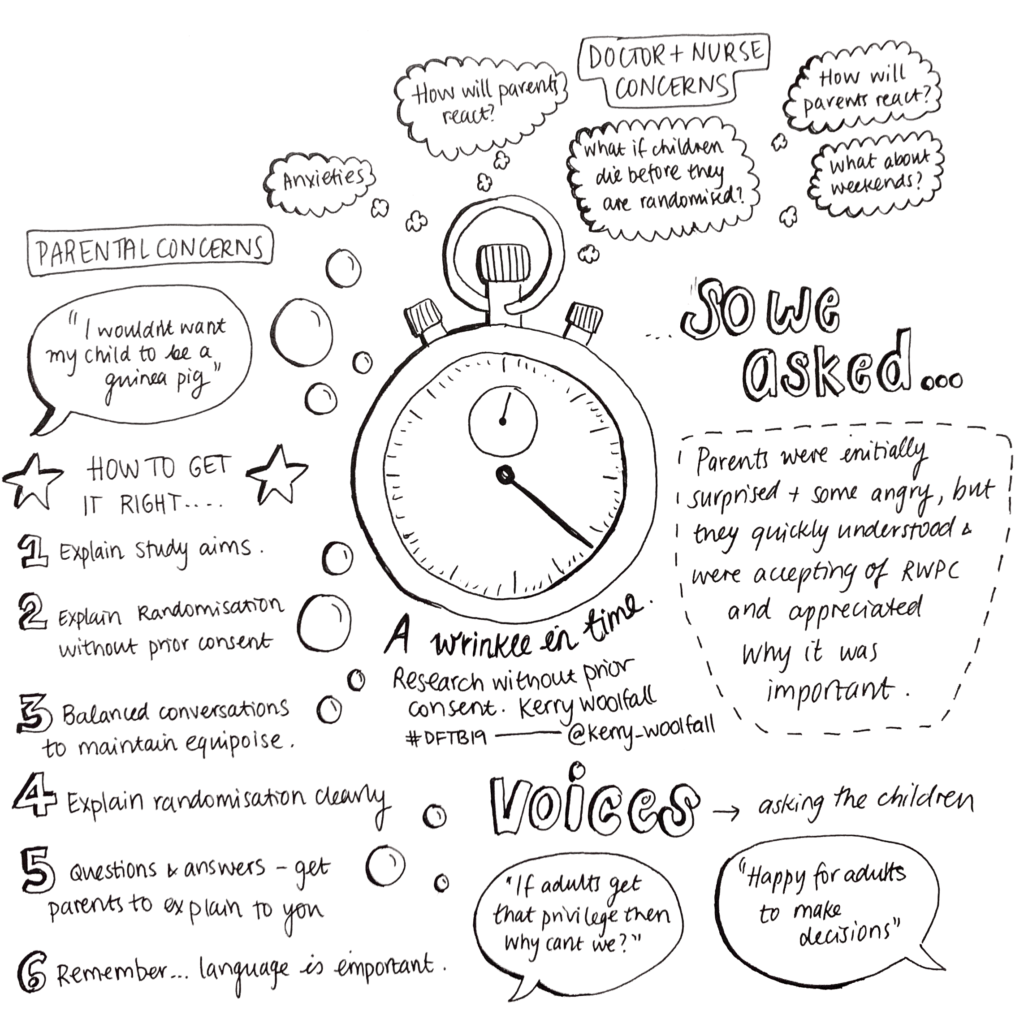 Parents bring their 5 day old baby in to Paeds ED. He has had sticky eyes since birth and they don’t seem to be getting better. The baby seems otherwise well. What should you advise?

Change against the grain: Shweta Gidwani at DFTB19

Shweta Gidwani graduated from Seth G.S. Medical College, Mumbai, India in 2002. S. She has been involved in the development of emergency care service delivery and training programs in India for several years and was invited to join the International Emergency Medicine section at George Washington University as Adjunct Asst Professor in 2013 where she works on the India programs.

This talk, the opening talk proper after Mary set the scene, is a stark reminder of just how the world really works. 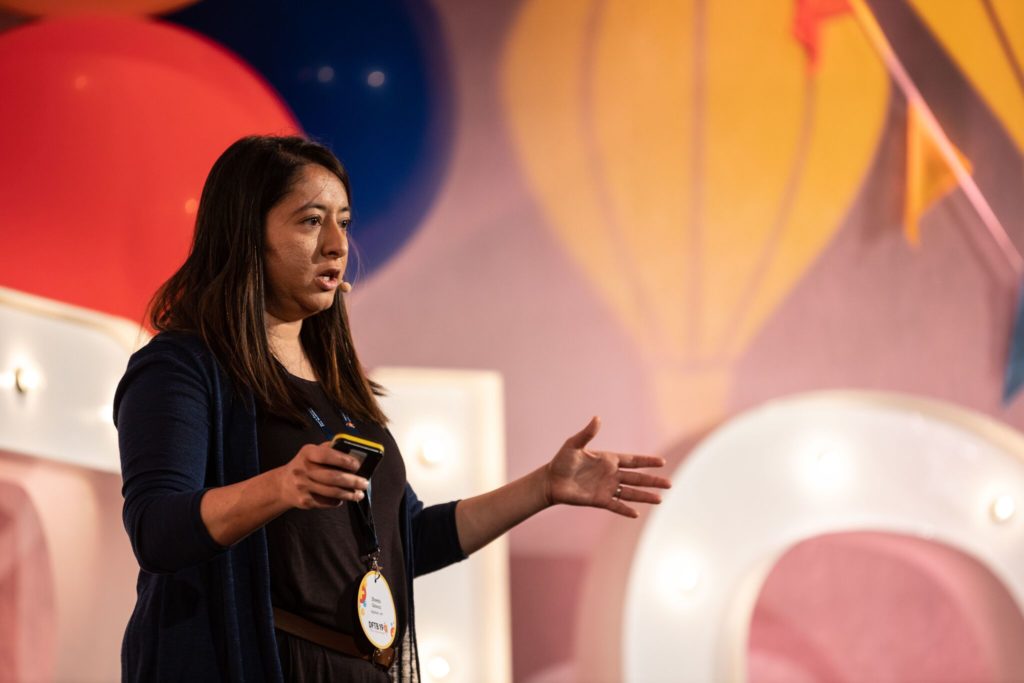 Dr Amanda Gwee is a clinician-scientist fellow in the MCRI Infectious Diseases and Microbiology group. Her area of research interest revolves around the appropriate dosing of antibiotics.

An approach to obesity: Matt Sabin at DFTB18

Associate Professor Matt Sabin is the Chief Medical Officer of the Royal Children’s Hospital in Melbourne. It was not in this role that we asked him to speak but rather in his clinical role as a paediatric endocrinologist running the largest tertiary hospital obesity service in Australia.

Professor Harriet Hiscock is a consultant paediatrician and post-doctoral research fellow. Amongst other roles she is co-director of the Unsettled Babies Clinic and it is with this role in mind that we asked her to speak at DFTB18.

Otis is a 3yr old boy presenting to the emergency department with fever, and purulent discharge from his left ear. He otherwise looks well, however, his mother mentions this is his third ear infection since he was born, and he always seems to have a cough and a cold. She asks you if there could be a problem with his immune system?

Some children seem to have constant ear, nose or throat infections during childhood. We know that for a small, but important minority of children this may be the presenting feature of a primary immunodeficiency. Let’s look at how these may present, when to think of it, and what to do about it.

It’s worth stating from the outset, that the majority of children with recurrent ENT infections will not have a primary immunodeficiency. There is a relatively common phenomenon called “physiological immunodeficiency of infancy”, where-by there is a natural nadir in immunoglobulin levels as maternal immunoglobulin fades, and the child’s own immune system has only just become able to produce immunoglobulin for itself. This is at its lowest between 3-6 months and normally resolves by age 1. However, fully developed protection against encapsulated organisms doesn’t reach maturity until between 2-5 years, and IgA production doesn’t reach adult levels until adolescence. It can be completely normal for young children to suffer 4-11 respiratory infections a year (depending on exposure, e.g. siblings, nursery, etc.)

When should I suspect immunodeficiency?

When considering the characteristics of infections that should trigger suspicion for immunodeficiency, we should be thinking about:

More severe infections than is usual

Finally, to a lesser extent:

This is the least predictive of immunodeficiency, given the discussion above. Very frequent sinopulmonary infections in younger children with encapsulated bacteria can be the presenting feature of the rare condition X-linked agammaglobulinaemia (XLA: boys who produce no immunoglobulins). In late childhood and adolescence, the same presentation in a milder form may be a sign of combined, variable immunodeficiency (CVID), which is a heterogeneous group of disorders of antibody production.

Other, rare conditions include chronic granulomatous disease (CGD) which may present with deep abscesses of the outer ear or mastoid, or HIV presenting with recurrent otitis media (normally with other associated features)

Some general guidelines have been produced by the Jeffrey Modell foundation for when to consider referral for immunodeficiency workup:

Although having a low specificity, they provide a useful framework when thinking of children with more severe infections than usual.

Should I do some tests?

If considering referral, there are definitely some basic tests are useful to do first (if the child is severely unwell, don’t wait for tests to refer).

This is useful for ANY suspected immunodeficiency. Persistent lymphopaenia in a child <2yrs should prompt screening for SCID.

NB: It can be normal to have transient lymphopaenia or neutropaenia in isolation in young children following a viral illness. Incidental neutropaenia does not need repeat testing if there are no concerns about underlying immunodeficiency.

It is also worth considering an HIV test if symptoms are consistent, but ensure you have a discussion with parents before testing.

If both FBC and immunoglobulins are normal in the setting of recurrent infections, it is perfectly acceptable to wait for 3 -6 months to see if the condition improves before referral.

Children have become global gastronomic explorers and are constantly trying unusual foods. It is not these that are generally of concern to the healthcare provider but regular, everyday foods that are found in nearly every larder or store cupboard.