Making the Call in NAI: Bindu Bali at DFTB18

This talk was recorded live at DFTB18 in Melbourne, Australia. With the theme of ‘Science and Story’ we pushed our speakers to step out of their comfort zones and consider why we do what we do. Caring for children is not just about acquiring the scientific knowhow but also about taking a look beyond a diagnosis or clinical conundrum at the patient and their families. Tickets for DFTB19, which will be held in London, UK, are now on sale from www.dftb19.com.

Bindu Bali is an Paediatric Emergency Medicine consultant at Sunshine Hospital in Melbourne and the very first doctor that Andy Tagg met when he started working in Australia. When not dealing with the children of the Western Suburbs she works with the Victorian Forensic Paediatric Medical Service (VFPMS).

We can all feel paralysed when dealing with a potential case of NAI but with a little bit of knowledge it can be a lot easier for us to pick up the phone. In the emergency department or on the ward it is not our job to diagnose NAI but it is our job to be vigilant and to look out for it.  Nikki Abela spoke about how not all long bone fractures are equal and Bindu highlights the importance of describing what you see, rather than what you think you see. 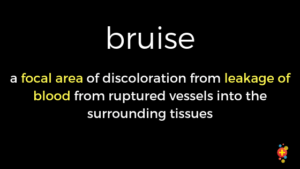 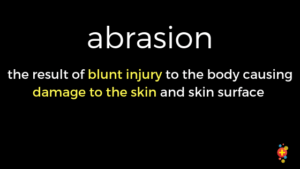 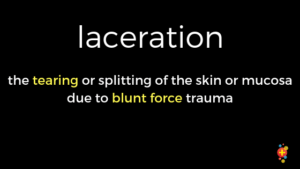 So when considering who might need a closer look, Wood et al. suggest that we should be wary in kids under 23 months of age.

Joanne Wood and her group have also looked at the incidence of occult fractures in children that present with an injury (other than related to a motor vehicle accident) and the findings are quite astonishing.

They performed a retrospective chart review of 1769 injured children. Skeletal surveys were carried out in 46.3% of those less than 5 months of age. These were children that had suffered intracranial injuries (64.7% of the time), rib fractures (100%) and burns (2.1%). Occult fractures were found in 24.6% of this age group! As Tim Horeczko would say,” You are the champion of the child in front of you.” If you don’t think it is a problem in Australia then think again.
website. 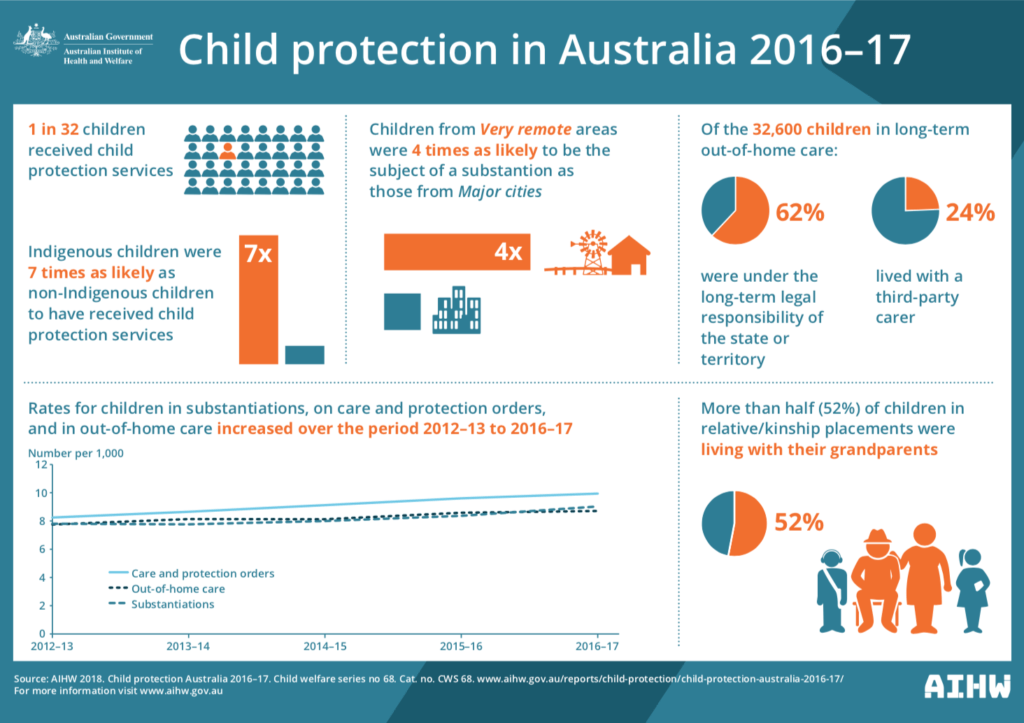 *This talk is presented in audio only, at the speakers request, due to some of the images contained. 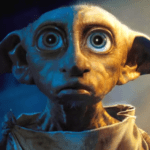