Point-of-care ultrasound (POCUS) is a disruptive technology that has the potential to change the standard way children are evaluated and managed, particularly in the paediatric emergency medicine (PEM) department.  POCUS is a complex skill that needs to be broken down into bite sized components and the aim of this new DFTB series will give you the framework to get started and then go through specific applications as well as the evidence. This introductory post sets the scene.

POCUS arose as the simplification of ultrasound technology to be wheeled to the patient bedside to glean both qualitative and quantitative information.  The exact terminology is still under dispute but ‘point-of-care’ reflects its ability to be used anywhere you find your patient.  Previous terms such as bedside ultrasound did not encapsulate its use in the military field or sub-Saharan Africa, where the patient may be lying on the ground in a village. However, rhyming with ‘hocus’ has negative connotations though it does give it a bit of a magical quality when you put the two together*.  Deeming it an ‘informal’ ultrasound undermines its value every time a ‘formal’ ultrasound is then requested through radiology. Some are lobbying for the name to be changed to focused ultrasound, given that it is commonly utilised in the emergency environment to answer a specific clinical question rather than a time-consuming, protocolised radiology-performed ultrasound. Regardless of its name, POCUS has been described as the visual stethoscope of the 21st century and may inevitably become a standard part of a doctor’s armamentarium, particularly as the technology becomes more pocket-sized and affordable. 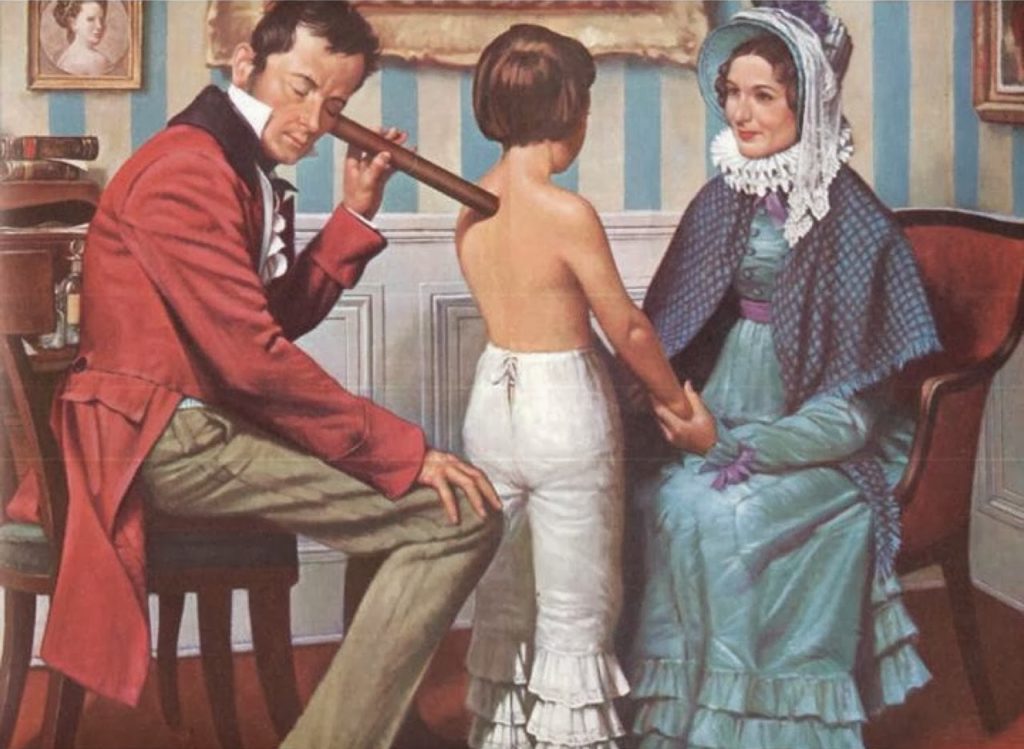 POCUS is ideal in the paediatric population for several reasons.  It does not emit radiation though one should still comply with the ALARA rule (As Low As Reasonably Achievable) given that ultrasound is still a form of energy and, as such, demonstrates effects in the tissues it traverses.  This is most relevant for trans-cranial Doppler in the neonate, as well as optical and fetal ultrasound where a low mechanical and thermal index setting is desirable. Secondly, children generally have a thin body habitus which provides the opportunity to obtain images with clarity and detail.  It’s always a bonus to not have to dig around fat to get the right view. Giving kids the opportunity to see their heart beating is often a useful selling point to gain buy-in and dispel fear when scanning.

POCUS is a growing field and is useful for many common conditions including, but not limited to:

Taking the first step to using POCUS is always the hardest but it gets easier with practice. Always check your local policy before scanning as it requires both expertise and quality assurance.  In the right hands, POCUS is a very useful tool and has the potential to improve the clinical encounter. In this series we are going to explore POCUS in greater depth, including outlining some the evidence and how to go about scanning. 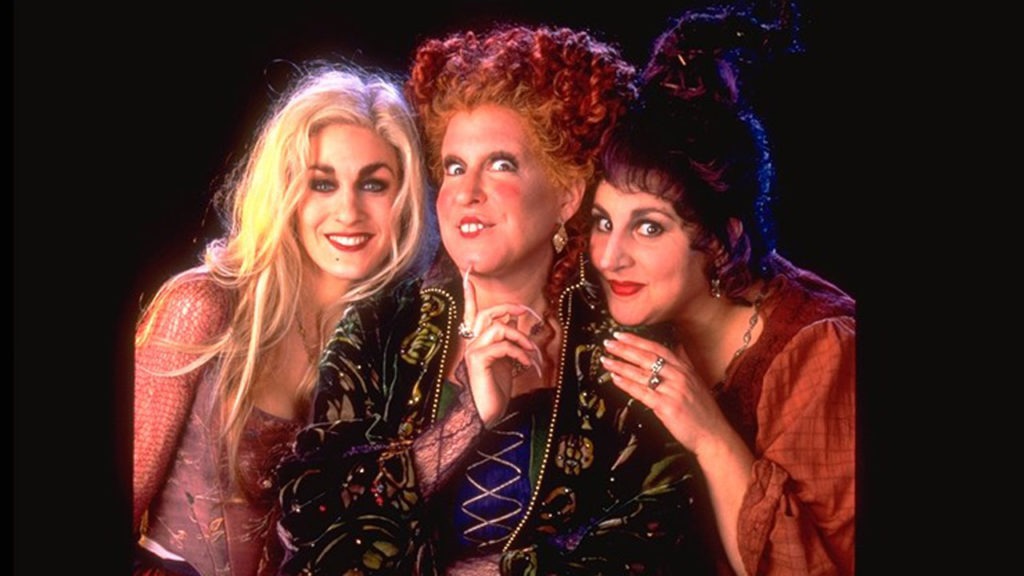 If you have an idea of the basics and want to try your hand at up-skilling then come along to one of the two pre-conference workshops to be held on Sunday 26th of May at DFTB18 in Melbourne.

About Cian McDermott and Pete Snelling

View all posts by Cian McDermott and Pete Snelling