Some things in emergency medicine go together like peanut butter and chocolate – take monkey bars and supracondylar fractures, for example. Jack fell off the monkey bars after school and has an obviously deformed arm. With the help of some inhaled methoxyflurane and intranasal fentanyl, he has been placed in an above elbow backslab and is awaiting theatre. The orthopaedic team is on the way down to consent him and want to know when he last ate. Jack had emptied his lunch box by the middle of the morning but was still starving. So hungry was Jack, that his mother had gone to the local drive-through and picked up some fries. Time slows down to a crawl, the scream of “Nooooooooooooooooooo” on your lips as he crams a fistful of the salty delights into his face…

So what is the big deal with fasting for theatre? 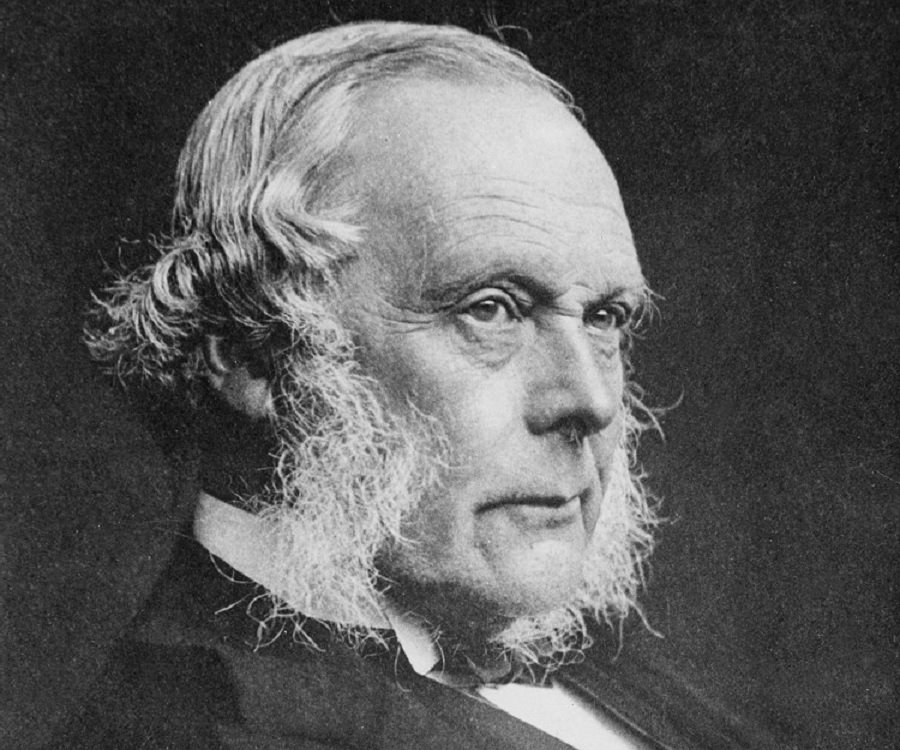 “While it is desirable that there should be no solid matter in the stomach when chloroform is administered, it will be found very salutary to give a cup of tea or a beef-tea about two hours previously…”

Regurgitation of stomach contents whilst under anaesthesia is a very real risk, as Curtis Mendelson pointed out in 1946. It may be associated with pneumonitis, aspiration pneumonia and has the potential to cause significant morbidity and mortality, though the incidence is exceedingly small, in the realm of 0.7 – 0.1%.  But we have not evolved to go for prolonged periods with an empty stomach and going more than six hours without eating may actually be bad for us if we need an operation. Other than making us (and out-patients) hangry it may lead to dehydration and hypoglycaemia, especially in infants and neonates.  Prolonged fasting does also not guarantee an empty stomach (Bouvet 2017, Van de Putte 2017).

It is always worth going back to the primary literature to see where these recommendations regarding aspiration risk come from. The data, from Roberts and Shirley is based on data obtained from experiments on a single neonate substitute, a rhesus monkey, who had aliquots of acidic stomach contents dripped into its bronchioles. It was extrapolated that patients were at increased risk if they had a residual gastric volume of greater than 0.4mls/kg and a pH of less than 2.5. However, it should be pointed out that, according to Schreiner (1998), the residual gastric fluid volume ranges from 0.3ml/kg all the way up to 4.5ml/kg in normal, healthy individuals, at the time of induction and yet we do not see a massive number of cases of aspiration. There must be more than just gastric volume at play but we use it as a (relatively inaccurate) surrogate marker for aspiration risk.

What are the current guidelines?

As with a lot of guidelines, they are based on the consensus opinion of the group coupled with a small evidence base. A fascinating historical account, retold by Mesbah and Thomas (2017), tells of a William Beaumont, an American military surgeon, who studied a fur trapper with a fistula from the stomach to the outside world. He observed that a hearty meal of meat and potatoes might take up to 5 hours to be extruded but clear fluids would be expelled almost immediately.

The well-known 2-4-6 rule was based around a survey of 110 specialists – practitioners from the Association of Paediatric Anaesthetists. Whilst everyone seemed to agree that patients should fast for solids for 6 hours and clear liquids for 2, there was variability when it came to milk.  Not all milk is created equal. A range of fasting times has been suggested depending on whether breast milk, formula or cows milk was drunk (Ed. Sorry, hipsters, but I cannot find any information on soy or almond milk). A recent small-volume, cross-sectional study published in the BJA suggests that by about 3-3.5 hours all fluids (apple juice, 2% milk and Ensure) should have been cleared. But given that the gastric emptying half-life for breast milk is about 25 minutes and for formula is 51 minutes it makes biological sense that formula-fed infants should fast for longer.

(Ed. note: Thanks to B.J So for pointing out the new changes)

So what about that nice cup of tea that Lister suggests? Is it considered a clear fluid? The European Society of Anesthesiology Guidelines think it is – well, all but one member of the group did – though there is very little evidence (outside of experimental models) that show it is safe. Certainly, large volumes of milk are liable to curdle and increase the risk of aspiration. Perhaps it depends on how you make your tea as they define a clear fluid as one that you can read newsprint through.  There is also emerging literature to suggest that carbohydrate-rich fluids up to 2 hours prior to anaesthetic may enhance recovery after surgery.

The guidelines from the Royal Children’s Hospital, in Melbourne, sensibly suggest that elective patients can drink clear fluids up to an hour before theatre. This is most likely based on data from a large Swedish study looking at a 6-4-0 regime in 10,015 children undergoing a surgical procedure (HT Andrew Weatherall). Andersson et. al found 3 cases (3 per 10,000) in their dataset. None of these three cases suffered from serious harm.

And what about if the patient has been chewing gum? There have only been a handful of studies looking at the impact of gum on gastric pH and emptying. Two showed an increase in gastric volume of around 10mls – certainly not enough to cause a clinically significant increase in the risk of aspiration. The European guidelines suggest that routine surgery should not be cancelled because the patient has been chewing gum whereas the RCN guidelines take the opposite viewpoint. But this recommendation has nothing to do with gastric emptying or pH but is related to the risk of swallowing the gum.

Pre-operative fasting makes sense for elective procedures but this boy needs to have an operation tonight. Again the data on fasting in injured children is lacking. I was taught that gastric emptying slows at the time of the trauma and so the time from last meal to the time of the trauma was more indicative of stomach contents. Pain, opiates, and stress can all impact on gastric motility. Given that we continue to produce secretions – 1ml/kg/hr of saliva and 0.6ml/kg/hr of gastric juices – the longer we leave it the more full the stomach gets. So, I reached out to some experts…

Rather than fixating on exactly how long it has been since the patient last ate it might be better to just take a look with ultrasound. Andrew Weatherall, a paediatric anaesthetist, and all-round good guy, wrote about it on Songs or Stories. Go to www.gastricultrasound.org for a full run-down on how to perform this procedure. This is what you might see…

So what does this mean to me?

Question the surgeon when they ask a child to fast from midnight for the morning operating list. What do they actually mean by ‘fast’?

Whilst I am sure most wards are fully aware of fasting guidelines it is not the case for emergency departments, where patients may linger for some time before going to the ward or theatre. Have a chat with your friendly anaesthetic service and ask them what their guidelines actually are.

The combined European societies have released a consensus statement suggesting that, based on lack of evidence of harm, clear fluids can be taken up to ONE hour prior to an elective procedure.

(Thanks to Peter Van de Putte and the team at gastricultrasound.org for their kind permission to use their US clips)

Abola RE, Gan TJ. Preoperative Fasting Guidelines: Why Are We Not Following Them?: The Time to Act Is NOW.

Mendelson CL. The aspiration of stomach contents into the lungs during obstetric anesthesia. American Journal of Obstetric and Gynecology 1946; 52: 191–205.