Home > View All > Are there too few women presenting at paediatric conferences?

Are there too few women presenting at paediatric conferences?

Sometimes we have a great idea for a paper but try as we might we cannot get it published in the traditional way. So what better means of disseminating knowledge than publishing it right here, on the Don’t Forget the Bubbles website? Given that this is the week of FIX18, the Feminem Idea eXchange, it seems like there is no better time like the present to discuss female presenters at paediatric conferences. 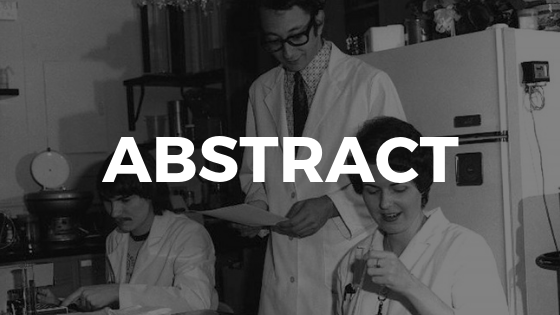 Aim: To determine the gender balance of keynote and concurrent speakers at contemporary international paediatric conferences.

Methods: We reviewed the published programs of eight major paediatric conferences, which took place in 2016/2017. We compared both session numbers and minutes of speaking time allocated in keynote and concurrent sessions to speakers of male and female gender. This was compared to the proportion of females working in paediatrics.

What is already known on this topic

What this study adds

COI: All authors have been on the organising committees of a number of conferences in the field of paediatrics or critical care. 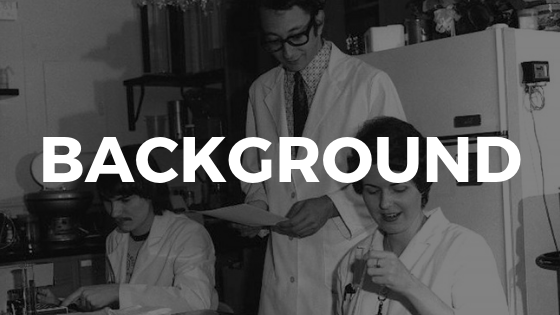 With increased scrutiny of the role of women in the workplace heralded by the #everydaysexism hashtag, attention has been focused on gender representation at medical conferences. Work has already been done in this area looking at the fields of emergency medicine and critical care. We sought to identify if there was a gender gap in conferences attended by our craft group, paediatrics, given that it is traditionally considered a female-friendly speciality. It has previously been suggested that, despite increased awareness of the issue, keynote presentations were still the male purview.

The aim of our study was to examine the published programmes of a series of key international paediatric conferences and determine the number of female and male speakers, both in plenary and concurrent sessions and the proportion of speaking time allotted to both sexes. 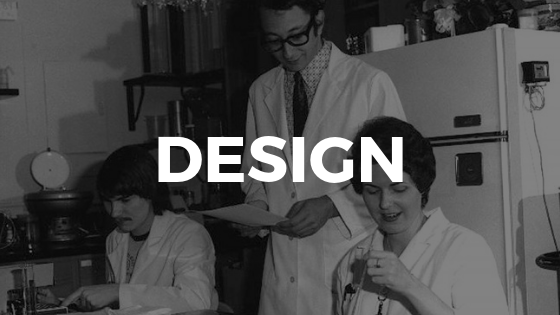 Conference programs were collected from conference websites or from their respective organising committees. Each conference program was analysed by one author for the gender of keynote and general conference speakers and the length of their individual presentation times. Genders were determined through local knowledge or Google search. Introductory and closing speeches by chairs, poster presentations and industry sponsored sessions were not included in the analysis. For conferences with a mixed audience (such as RACP) the general keynotes were included but of the concurrent streams, only speakers from the Paediatric and Child Health division were included. Results were tabulated in an Excel spreadsheet and cross checked by a second author. Any discrepancies between the two sets of results were resolved by a third author. 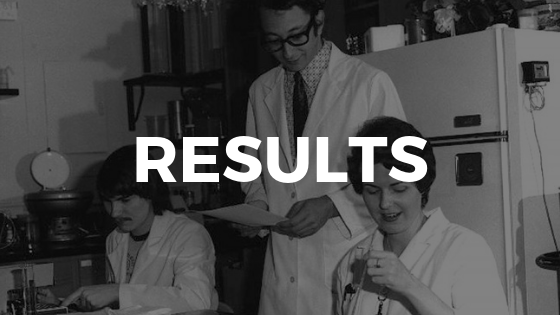 The authors analysed the programmes across eight paediatric conferences in 2016/2017. 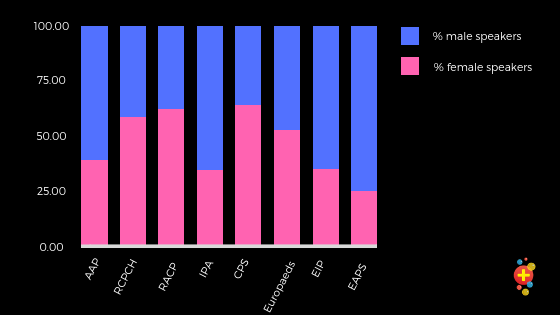 Table 1: Proportion of speakers by gender 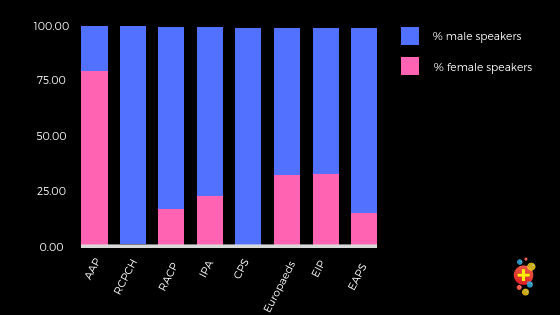 The authors considered a total of 36519 minutes of presentations, 40% of which were delivered by women. Presentations delivered by women were on average 174 seconds shorter than those delivered by men (27 mins 18 secs v 30 min 12 secs). The proportion of time allocated to female speakers range from 23.4% (EAPS) to 63.6% (CPS). See Table 3. 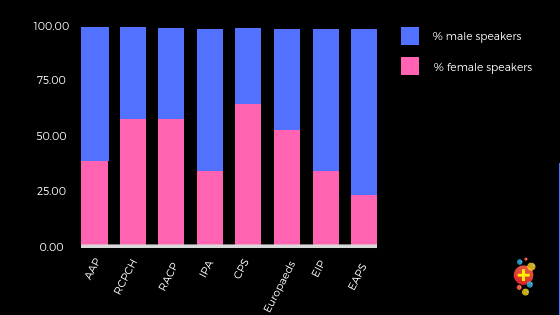 These results have to be taken in the context of the overall representation of women in paediatrics. Statistics on gender distribution of paediatricians were obtained from reports by the General Medical Council (UK), the Australian Institute of Health and Welfare (Australia), the American Board of Pediatrics (USA), and the Canadian Medical Association (Canada). 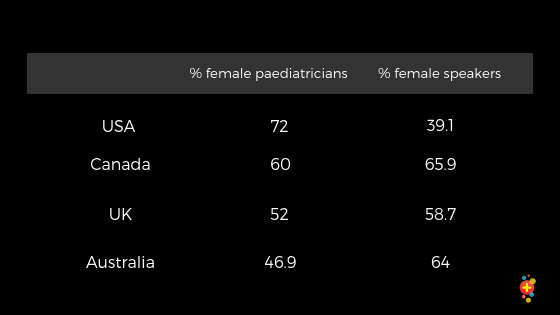 Table 4 shows the gender breakdown in paediatrics across the UK, Australia, the USA, and Canada in comparison with the representation of speakers at these national conferences. 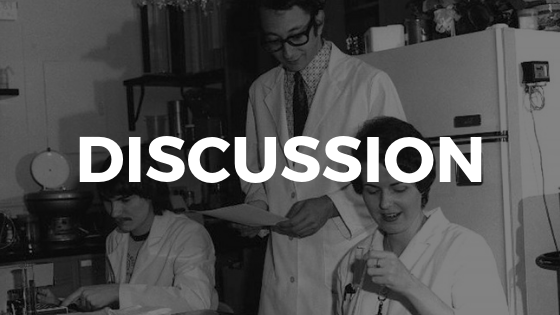 We have examined the gender balance across a section of international paediatric conferences, including the speaking group as a whole, keynote speakers, and speaking time. Although similar studies have been performed in Critical Care and Emergency medicine conferences, this is the first study of this kind in the field of Paediatrics.

By comparison to Emergency Medicine, Paediatrics has a more equitable gender balance of practitioners ranging from 47% – 72% females; in this frame we can examine more incisively the gender balances within the conferences themselves.

Australian, UK, and Canadian conferences had a greater proportion of female speakers than there are females represented in their specialty. However, this was not reflected in the USA. 72% of US paediatricians are female, but only 39% of speakers at the AAP conference were female. At European/International conferences (EIP, EAPS, IPA, and Europaediatrics) the average percentage of female speakers was 36.6%. Based on the workforce statistics from other countries, this is likely to be a large under-representation of women in paediatrics.

When considering only keynote speakers, all but one conference had the vast majority of keynotes as male. Women are underrepresented within the keynote cohort of these conferences.

Additionally, we calculated the actual time apportioned female speakers, ranging from 23% to 64% of the overall speaking time; with some minor variations, this distribution mirrored the aforementioned breakdown with respect to overall speakers.

We have adopted similar methodology to Carley et al’s 2016 paper; by comparison to Emergency Medicine conferences, Paediatrics has a more equitable distribution of speakers, both overall and what we postulate as a more representative sample of the population of clinicians from which it is drawn.

One potential limitation of our study is the assumptions of binary gender. As speakers themselves were not polled, we have made assumptions based on photographs, name and third party advice. Whilst relatively accurate, there remains a likely small but significant set of speakers who identify as intersex or transgender, and are not captured by this style of classification.

Another potential limitation of our study is the definition of what constitutes a major paediatric conference. When formulating this study, the criteria for a major meeting was agreed as being “international”, “general” with organisation and governance associate with a peak body for paediatricians in the associated geographic area.

With respect to the disparity between genders speaking as keynotes, a number of factors may influence the results. There remains a small sample-size given the small number of keynote speakers. Additionally, we postulate that keynote speakers – particularly at well-established national and international conferences – tend to be more senior clinicians and researchers. Hence, well established generational, sociocultural and systemic biases against women in the workplace may be contributory in the overall disparity between genders at the keynote level.

A further limitation of this study is the limited window of data collection; longitudinal data would provide additional insights regarding any evolving trends in both speaker and keynote balance. This would be particularly relevant given the changing balance of gender balance for doctors.

General pediatricians ever certified by the ABP by the year of certification. 2017.