Tell me a story…

“Does it have any sports in it?”

“Sounds okay,” I said and I kind of closed my eyes.”

Everyone loves a story, perhaps that is, except for Fred Savage’s character in the 1987 masterpiece. Stories are a way of sharing our collective wisdom, a way of helping us learn from each other in order to make us better human beings. 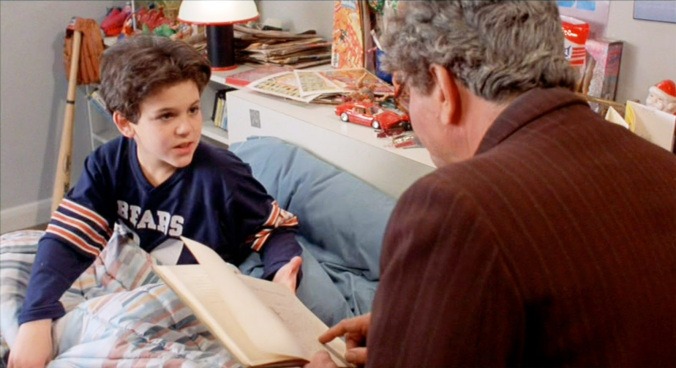 We chose the theme of Science and Story to make clear the importance of both – not just for patients, but for ourselves. So tonight, after an exciting day of workshops we are trying something different.

Inspired by The Moth we are holding a one of a kind event in South Melbourne’s iconic George Hotel.

What is the Moth?

The Moth started as a way for poet and storyteller George Dawes Green to swap spellbinding stories with friends and neighbours. Like moths drawn to the light, friends would circle ever closer to listen to true tales of the human condition. The idea spread and is now a practiced in 29 cities all over the world. What are the rules? No slides, no prompts and just five minutes to make yourself heard.

Ever since we were little we have listened and learned from stories – there are lessons that can be gleaned from Aesop’s Fables, the wonders of Hans Christian Andersen and even the spooky stories of the Brothers Grimm.  This night is not about fairy tales, but true life stories.

Mary Freer will act as compere as eight of our friends come forward and tell a story. We’d like to thank these brave people in advance for sharing with us. Follow along with the event using the hashtag #DFTB18.