Russell Viner is the President of the Royal College of Paediatrics and Child Health. Whilst politics has consumed a large part of his working week his day job, and principle interest is in adolescent health.  To some of us, adolescents can seem as alien as neonates, with their own language, their own pathology, and their own needs. In this talk from the final day of DFTB19 he reminds us that teenagers are one of the great underserved populations in paediatrics – they are too old for most paediatricians and too young for adult physicians. 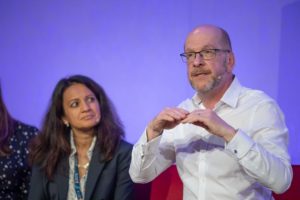 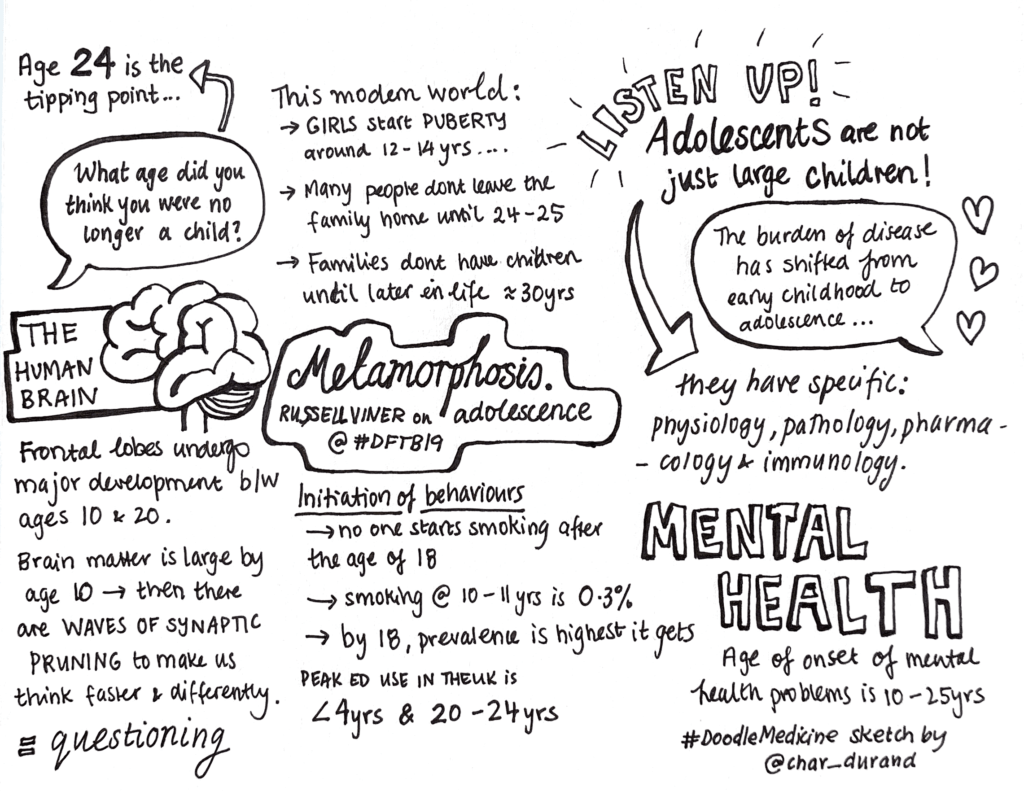 An approach to obesity: Matt Sabin at DFTB18

Associate Professor Matt Sabin is the Chief Medical Officer of the Royal Children’s Hospital in Melbourne. It was not in this role that we asked him to speak but rather in his clinical role as a paediatric endocrinologist running the largest tertiary hospital obesity service in Australia.

I can guess your weight

Before we can do anything to a child in the emergency department we need to know how much they weigh. We have weight-based formulas for everything from the dose of antibiotic we prescribe to the size and length of the endotracheal tube we insert. In another post examining one of the basic premises of what we do, I want to take a look at some of the methods we use if we cannot put the child on the scales.

Obese and overweight children are on the increase. A common area of confusion is – how we are supposed to calculate their medications given their weight?

END_OF_DOCUMENT_TOKEN_TO_BE_REPLACED

How good are apps for preventing paediatric obesity?

We all know that obesity is a serious problem for the paediatric population (Ogden et al, 2014). And we also know that kids love using iPhones (Chiong et al, 2014). So it’s not surprising that there are lots of apps on the app store aiming to help children tackle their obesity.

In fact, there are lots of apps for pretty much any medical problem you can think of. But how useful are these apps? Do they follow accepted medical practice or public health strategies?

A study published in Childhood Obesity this month looked at this question.

The authors scoured the App store for iPhone apps aimed at reducing paediatric obesity which were for children to use. They found 62 apps.  And they compared them against the American Academy of Paediatrics’ Strategy for the Prevention of Childhood Obesity…

Strategies from the American Academy of Paediatrics.

They found that apps poorly adhered to the whole guideline, but did tend to focus on specific behaviours. For example, most apps targeted exercise or a particular element of food intake but didn’t focus on the others. In general while the apps were quite good in dealing with the recommended behaviours, they were poor at implementing or suggesting the correct strategies. The most common strategy used was self-monitoring.

As an interesting side note there was no correlation between the cost of the apps and how medically appropriate it was – the most expensive app was in fact one of the poorest performing. And strangely, the reviews left on the app store did seem to tally with AAP guidelines adherance.  Perhaps user reviews on the App Store aren’t as irrelevant as we might think….

So whilst there is a future for encouraging your patients to use apps to tackle chronic medical issues, we have no good regulation yet of apps like this on the app store. Check out any apps yourself before recommending them to your patients as there’s a lot of dross out there.

Chiong C, Shuler C, Learning: is there an app for that? The Joan Ganz Cooney Center at Sesame Workshop, New York, 2012.

A 10 year old girl, Gemma, has been admitted to the general paediatric unit with an acute exacerbation of asthma. She weighs 70kg and is 1.4m tall. Her symptoms have improved and discharge planning has begun. At the end of your round the consultant asks you to go and discuss Gemma’s weight with her family.