Traumatic cardiac arrest (TCA) is an infrequent event in paediatrics, and a cause of significant stress in the busy trauma resuscitation room. Outcomes are similar in both paediatric and adult arrests, with poor survival rates in both. There are now international guidelines on the management of traumatic cardiac arrest. A traumatic cardiac arrest (TCA) is traumatic not just for patients but also for staff and all those involved. The guidelines were published in 2016, however, the role of chest compressions is still a source of confusion for medical and nursing staff alike. Advanced Paediatric Life Support algorithms and supporting medical evidence have correctly engrained chest compressions into medical management of life threats. However, there is a paucity of studies examining trauma-induced hypovolaemic arrests to base the decision to change the “normal practice”. It is counter-intuitive for medical staff to not start compressions when an arrest is presented to you and withholding them inevitably leads to the question “Well, what can I do then?”.

Haemorrhage is one of the three common causes of early preventable death in trauma. This paper, from Sarah Watts et al, sought to determine whether compressions are beneficial and with what fluid the patient should be resuscitated with (if at all). Of course there are ethical and practical issues with a prospective randomised control study involving children as the subjects. Instead, this animal study is a helpful surrogate for analysis of the question surrounding the role of chest compressions in haemorrhage-induced traumatic cardiac arrest.

Disclaimer: not suitable for vegetarians!

39 pigs were enrolled and treated as per UK Animals (Scientific Procedures) Act 1986 ethics standards. The baseline data of all animals involved were within normal ranges and differences between them was not clinically significant. Each subjects’ vital signs were invasively monitored throughout the study.

There were 5 phases through which all participants/subjects went.

Each subject was anaesthetised and the same injury was reproduced in each. Subjects were allowed to exsanguinate in a controlled pattern. Once terminal hypovolaemia was declared, three rounds of resuscitation were commenced. After resuscitation, subjects were categorised according to MAP and Study End was defined as 15 minutes after the end of the third resuscitation cycle.

The primary outcome was achievement of ROSC at study end.

Secondary outcomes were differences in survival and attainment and maintenance of ROSC during the resuscitation and post-resuscitation phases.

To summarise the numerous results:

While this is a small population study, it has become a sentinel paper as it demonstrates clear evidence that chest compressions in a TCA are detrimental and that our reflexive management of medical arrests is not transferable. We need to shift our focus to optimising fluid resuscitation. It shows a clinically relevant outcome that is internationally applicable. It is important to note that it was terminal hypovolaemia, not true cardiac arrest with no output, which was being measured. However terminal hypovolaemia is an imminent precursor of cardiac arrest.

I have listened to Dr Sarah Watts present this paper and listening to her reinforced my opinion that this paper is superb. It challenges the dogma and forces us to push beyond traditional management strategies in what is arguably the most stressful paediatric emergency: major trauma.

Closed chest compressions are a mainstay of medical management. They are firmly embedded in resuscitation culture and indeed have become a mainstay of civilian culture. When healthcare practitioners hear the word “arrest” they automatically move into the “chest compressions” mindset. However medical cardiac arrest and traumatic cardiac arrest are two completely different entities with ensuing separate management. Anecdotally it is difficult to separate the two and advising a team that no-one needs to do chest compressions in an arrest causes anxiety and confusion. This happened only recently in our department where advising one of our staff that we didn’t need to do chest compressions as a priority was met with “but it says in APLS so we need to do them”.

So how do we get around this? In my mind we do this in two ways:

I follow the PERUKI guideline which can be found here. The bundle needs to be prioritised over chest compressions and defibrillation. For revision, here is the bundle:

Secondly, we use the evidence and this is where papers like Watts et al come in. Evidence is fluid, it changes all the time. It takes years for resuscitation courses and bodies to update manuals and so it is our responsibility to use emerging evidence and use it sensibly and progressively. Watts’ paper helps me to educate and challenge dogma, particularly with compressions and saline resuscitation. Again, anecdotally the practice of giving saline as the initial resuscitation fluid in trauma exists.  We seem to be hesitant to give blood immediately, with view that to try with saline first is better, to not waste blood. The literature is now abound with papers describing the deleterious effects of saline in trauma, particularly with regard to its dilutional effects and role in worsening trauma coagulopathy. Again, this paper supports the choice of whole blood over saline and is in keeping with the life-saving bundle.  This paper cements for me, the reasons for the importance of the life-saving bundle before anything else and should empower us to make better decisions in the trauma reception and resuscitation:

“Should we just give a saline bolus first?“

“Should we just get someone to do chest compressions as they have no pulse?”

The answer here should always be no, and this paper is evidence to support that. The TCA algorithms are almost exactly the same, between adults and paediatrics and in institutions all over the world. This has really helped to standardize the management of TCA and have people trust the bundle, rather than revert back to what feels safe for them (compressions and saline in most instances).

As to our case above, I wasn’t team-leading and with 10min to the patient’s arrival, didn’t want to push the issue, so the plan for compressions went ahead and the role was assigned. However, at the end of the trauma resuscitation, I realised that the chest compressions hadn’t actually been performed. So in that clinician’s subconscious, there was an understanding and mutual trust in the process of changing and progressing how we better manage traumatic cardiac arrest. Watts and PERUKI are leading the way. It is up to us to follow them. 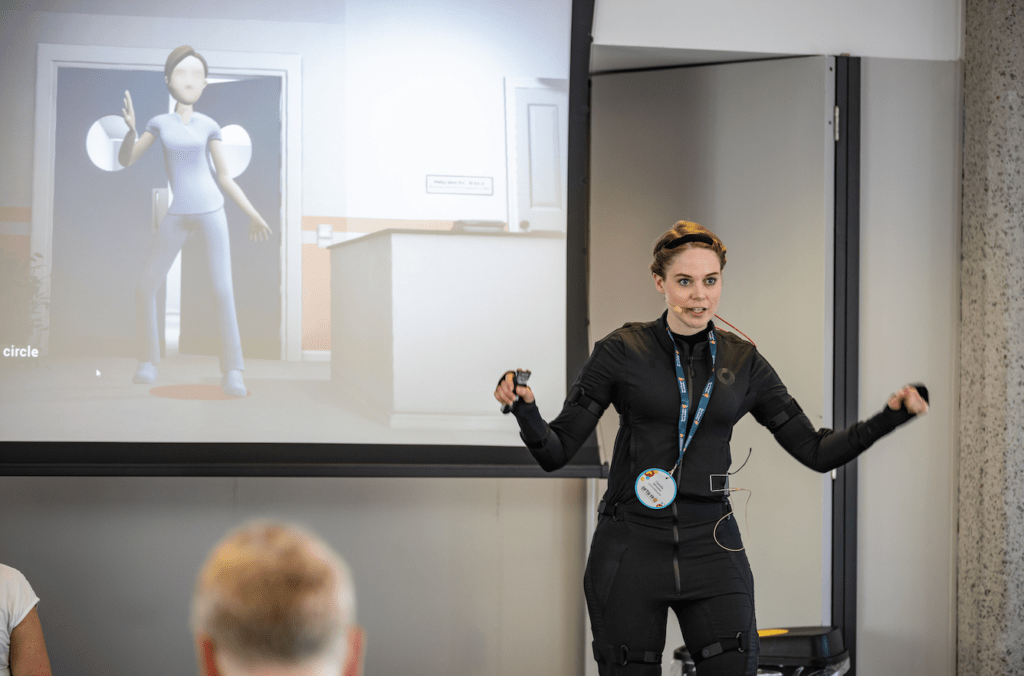