After two years in Australia it is time for the Don’t Forget the Bubbles team to take a journey. Whilst it might be just an underground away for some it is a bit further for some of us. With over 70 pitches from speakers from around the world we have taken our time to curate an amazing program for you all.

You can now head over to www.dftb19.com and take a look! 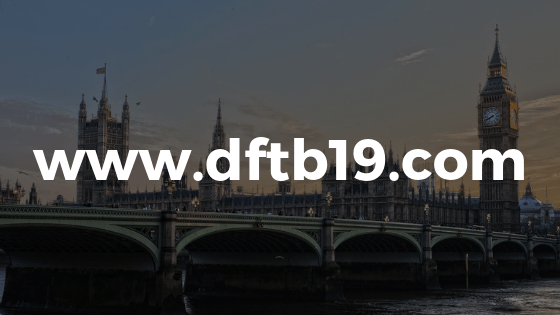 We are also excited to announce some new workshops.

Join Mary Freer as she brings her Compassion Revolution to England, or sit in with Ross Fisher and Grace Leo and get better at presenting. Or, if they don’t take your fancy then why not join Ian Summers and friends and learn how to take your sim and debriefing to the next level. 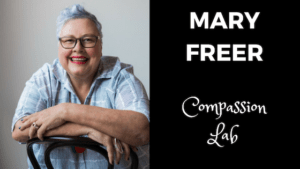 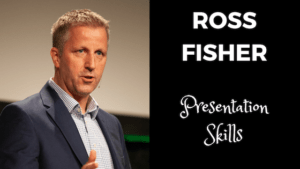 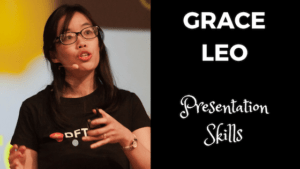 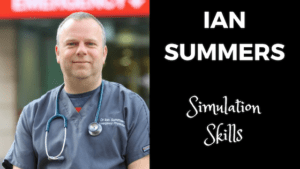 Tickets for all of the workshops and the conference itself are now available at www.dftb19.com

If you can’t make it, don’t worry, we’ve got you covered. All the talks will be recorded and put out as podcasts after the event.

I first heard of the FemInEM crew in Dublin. Dara Kass, Jenny Beck-Esmay and Stacey Poznanski took to the stage to talk about the birth of FemInEM, first as a blog then as a resource to effect change in the conversation around gender and equity in emergency medicine. Since then they have grown to be a leading voice in this area.

Their first sell out conference, FIX17, in New York brought together a unique set of voices and when the call came out for pitches to speak at FIX18 I thought it would be the perfect place for me to tell a story. This blog post isn’t about my tale – you can read A short story about death… and life here – but about something else.

I consider myself well-travelled, having spent almost 5 years of my life working as a doctor on board cruise ships, but hearing the talks at FIX18 made me realise I a still living in my own little bubble. Everything I hear via Twitter or other forms of social media comes pre-filtered by the source. So if I only follow white hetero-males they inform my worldview. The conference reminded me that there are other voices and other realities.

In a conference where I was clearly in the minority, I was constantly reminded of things I have just taken for granted. Nick Gorton, a transman,  really opened my eyes when he told the audience that life had been like playing a video game on hard mode then, when he became a man, everything just switched over to easy. Look out for his great talk when it comes out… 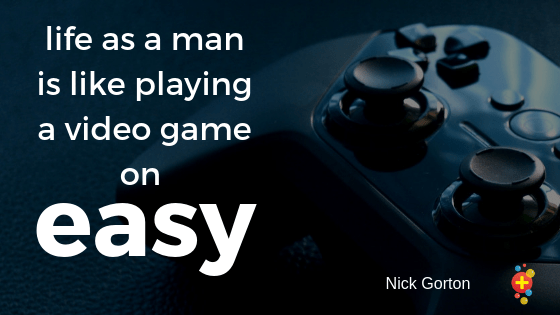 You only have to read the newspaper headlines on any given day to see how race plays a role in the public perception of a person. To hear Arabia Mollette say that she will never be seen as a woman first when she walks into a room because she is a person of colour made me feel uncomfortable. I’d like to think that I don’t see the world that way, but we all have our implicit biases. Don’t think you are biased? Then try out one of the Harvard Implicit Bias tests over at Project Implicit.

A lot of medics come from a place of privilege, parents with degree level education and jobs that pay well. Many have parents that are, or were, doctors.  Regina Royan spoke of a different type of upbringing, of families struggling to make ends meet, and of the hidden challenges this brings from the start of medical training – not just in the shockingly high costs to apply to medical school in the US but also on things like electives and placements away from your home base. 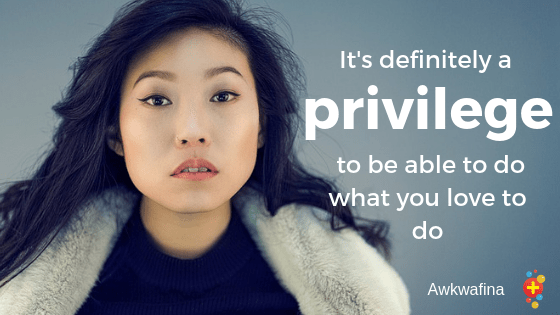 I have lived, comfortably, within my own little bubble of existence. FemInEM has challenged me to expand my worldview, to listen to dissenting voices, and ask more questions. 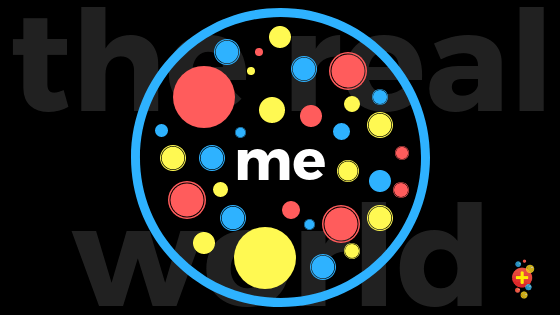 For more accounts of FIX18 then read these accounts…

Penny Wilson – Getting my feminist FIX in New York

Annie Slater – We support, We Amplify, We Promote

Are there too few women presenting at paediatric conferences?

Sometimes we have a great idea for a paper but try as we might we cannot get it published in the traditional way. So what better means of disseminating knowledge than publishing it right here, on the Don’t Forget the Bubbles website? Given that this is the week of FIX18, the Feminem Idea eXchange, it seems like there is no better time like the present to discuss female presenters at paediatric conferences.

DFTB go to the Harbour

Maybe you recognise the drill ……. you are tired, your frontline NHS job is tough,  there is a list of jobs as long as your arm at home, you still need to book transport to attend this conference, and you’re not sure if work will provide any study funding. But you decide to go for it. You’re pretty sure there’ll be someone to sit with – but too late now. Within five minutes of arriving you are infected – the space has a buzz, the crowd has a buzz and there is great coffee and little mini muffins (an army marches on its stomach), and it only gets better from there.

When Annet Alenyo Ngabirano spoke about Ubuntu at DasSMACC one of things everyone wanted to know was how could they help. There was talking about donating to Supadel or supporting African academics and writers . Another suggestion was for those of us who ware lucky enough to get a study budget to go to Africa and share our knowledge and experience. When Kat Evans came to Brisbane last year to speak at DFTB17 she was very excited about her upcoming secret project.