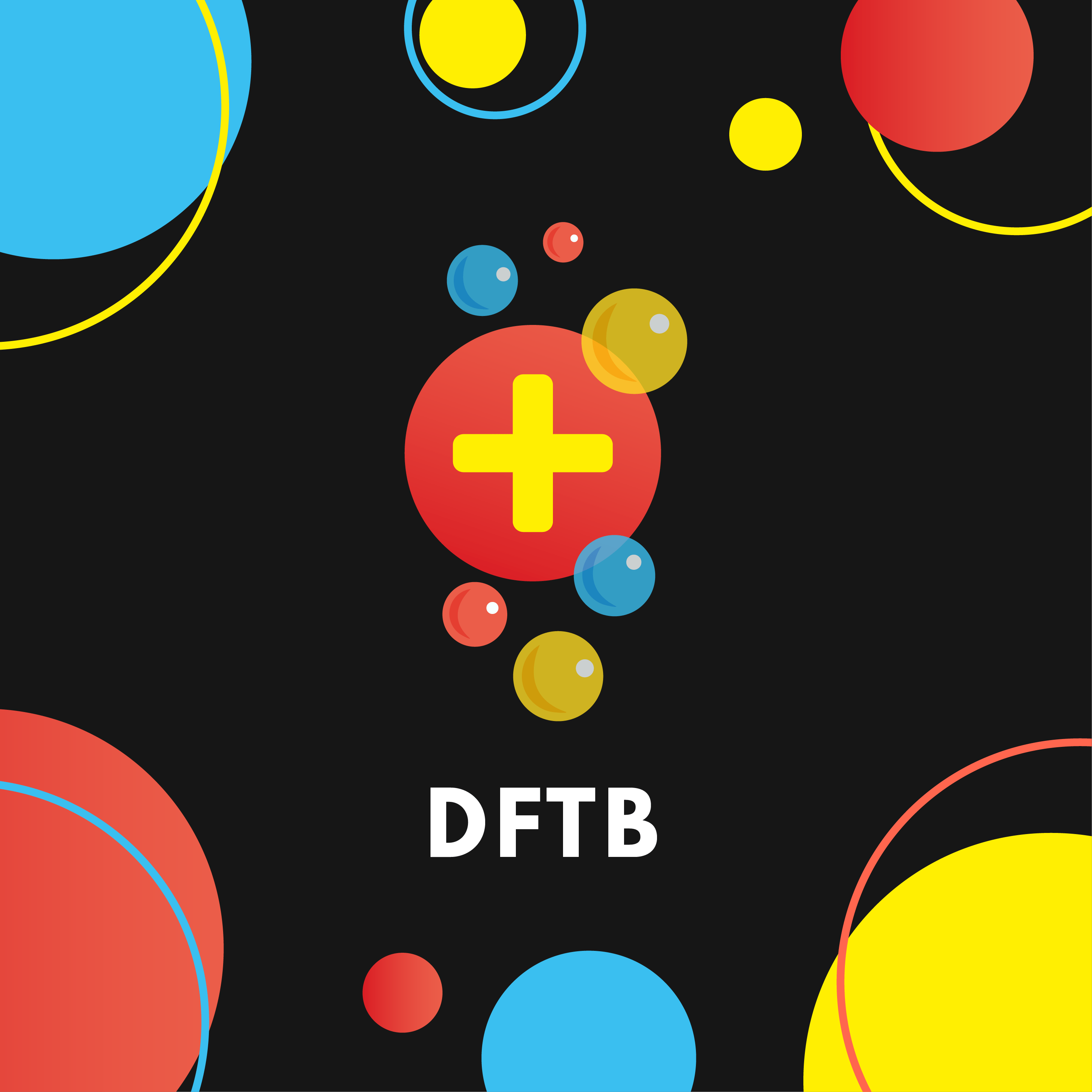 In this first episode of our new DFTB Podcast series of original content, we talk to one of the most recognisable doctors in the UK, Dr Chris van Tulleken (yes, him from “Operation Ouch”) about pharmaceutical industry influences in Paediatrics. In particular, Dr Chris discusses his concerns about the relationship between paediatricians and milk companies. Essential and thought-provoking listening before you accept that next free lunch from the drug reps…

Mel Rule is one of the founding members of the extraordinary WRaPEM group. They are a group of passionate educators and clinicians aiming to bring back Wellness, Resilience and Performance coaching for the everyday doctor.

So what is mentoring? It is not sitting around having a coffee and a chat. It’s a developmental partnership where one person shares skills, experience and perspective in order to facilitate personal and professional growth.

When we learn about feedback it is often from the side of the wise expert, the person giving it. Whilst they might be very good at what they do it is worth considering how the person on the receiving end feels. In this talk from 2018 Lori Chait, a paediatric trainee, reflects on what it is like to be on the receiving end and how we might do a better job.

It can be hard enough to agree with a universal definition of what asthma actually is. All too often patients present to the emergency department with a diagnosis of ‘so-called’ asthma only for it to turn out to be something very different. There is power in a name. It also leads to presumption and bias on the part of the clinician and the parent. In a PubMed search one group found 122 papers and 60 different definitions of what it is. Even parents and doctors can’t even agree on what a wheeze is!

Don't Forget the Bubbles
All about Asthma: Adam Jaffe at DFTB18

Team DFTB
Children have become global gastronomic explorers and are constantly trying unusual foods. It is not these that are generally of concern to the healthcare provider but regular, everyday foods that are found in nearly every larder or store cupboard. Whilst we would like to think that anaphylaxis is a rare event, children still present to the emergency department with signs and symptoms suggestive of anaphylaxis every year. Whether we notice them, or act on them appropriately is another matter. In this talk Domenic takes us through some of the data around food allergy and anaphylaxis.

Don't Forget the Bubbles
All about Allergies: Domenic Cincotta at DFTB18